The results are in!  Last week’s poll at Value Investing News asked, “As a shareholder, which would you rather have? Buybacks, dividends, or other.” Twenty-nine of you voted and here are the results:

It looks like buybacks are slightly preferred to dividends among readers of Value Investing News. The results show that 45% of the poll participants prefer buybacks, 41% prefer dividends, and 14% prefer “other”. These “other” respondents were instructed to explain their answer in the comments section.  Here’s what they had to say:

“If you ignore taxes it really doesn’t matter. Buybacks should be made at attractive prices and not used to pay for employee stock options (dilution).” – Nick

“If the company is great buybacks are the best second to reinvesting in the company. Then dividends. For a par subpar company with low ROIC dividends are best because the company can’t do much better with the cash itself. I’m inbetween though overall. I’m skeptical of most managers so in that case, dividends.” – Mr. Wallstreet

I expected that the results of this poll would have been more conclusive. However, as you can see from the comments above, there are good reasons to prefer buybacks in some cases and dividends in other cases.

I’m struggling to come up with a new poll for this week at Value Investing News.  If you have any suggestions, please leave a comment below. 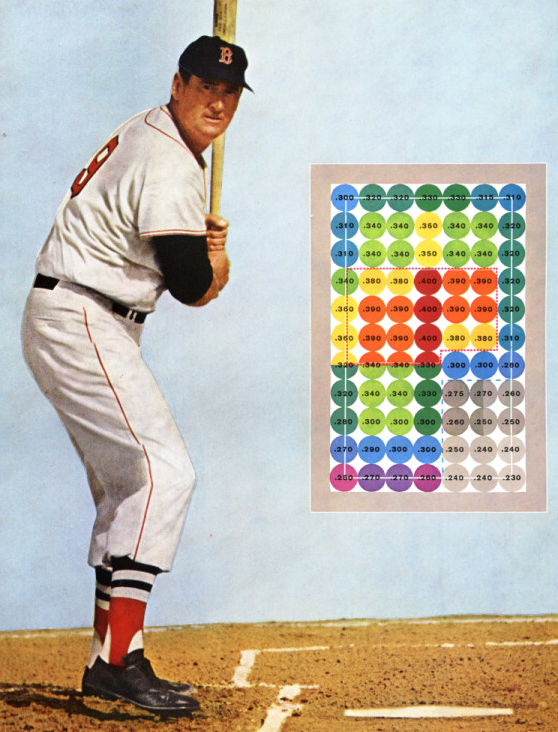 7 thoughts on “Buybacks vs. Dividends”