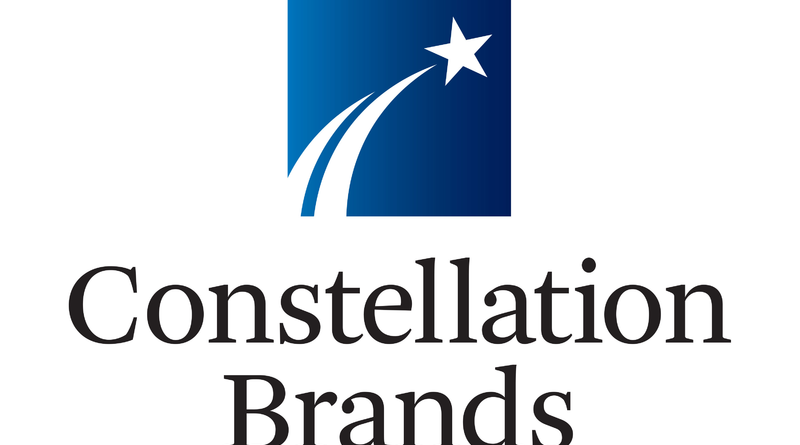 On Monday, the Washington Post reported that Americans are drinking 14 percent more frequently during the COVID-19 pandemic. On face value, this seems to make intuitive sense. Folks are stressed out about the public health situation, the economy, the upcoming election, and they are bored at home. Since I picked up shares of Constellation Brands (STZ) back in early April based on my assumption that drinking might increase, I thought it might be a good idea to take a look at their recent sales number and compare it to the headline story.

Constellation Brands net sales for the second quarter ending in August hit $2.26 billion. This is actually 3.6% lower than the $2.34 billion in net sales for the same quarter in 2019. The company sold off two brands recently, Black Velvet and Ballast Point. Even after adjust for sales for those two brands in 2019, second quarter 2020 sales still fall short of 2019 levels. Organic net sales after adjust for those two divestitures were $2.30 billion in 2019, still above the $2.26 billion in 2020. The only category showing a slight increase from 2019 is beer (+1%), wine and spirits sales declined (-9%). At first blush, these numbers don’t seem to make much sense. However, there has been a dramatic shift from sales at bars and restaurants to more sales direct to the consumer. Beer sales to the on-premise channel declined by almost 50% in the second quarter of 2020. It also probably doesn’t help that they are the distributor of the Corona brand beer in the United States. Given the 16.5% decrease in shipping volume in wine and spirits in the second quarter, I’m also guessing that on-premise sales dropped dramatically in that category as well, but was someone off set by the higher prices for their retail channel.

Going back to the Washington Post report, I followed their link to the study on Changes in Adult Alcohol Use and Consequences During the COVID-19 Pandemic in the US. Two things jumped out at me about that study. First, the alcohol use is in that study is based on self-reported survey results using the RAND Corporation American Life Panel of adults ages 30 to 80. I’m really shocked they omitted the big drinking population under the age of 30. Second, the study focused on days of alcohol consumption and not really on total volume. Average frequency of alcohol consumption only increased by 0.74 days in 2020, but that’s where they get the overall increase of frequency of 14 percent.

Unfortunately, people are terrible at recalling their consumption patterns, especially of something that isn’t considered socially acceptable. While the study participants might feel like they are drinking more frequently, my guess is that they are drinking more alone at home and less out in social dining situations. They could also be drinking a bit more frequently, but of smaller volumes.

I should probably look into the sales numbers for other public beer, wine and spirits companies for the summer quarter to compare them to Constellation Brands. Do you follow any of those stocks? If you do, share your findings in the comments section below.