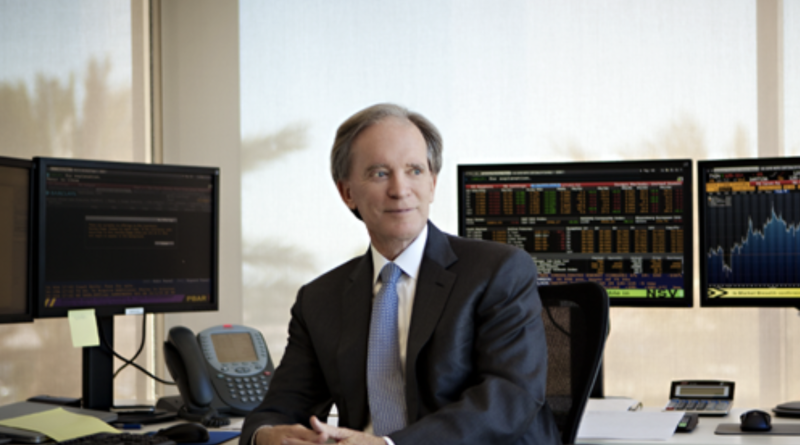 When I discussed inflation and the CPI earlier this month, I knew that Bill Gross’s comments regarding a CPI “con job” was going to make an impact. It didn’t take long for the fireworks to start. Columnist John M. Berry of Bloomberg responded with an article on why Bill Gross’s `Con Job’ Was Inaccurate and Flawed. Mr. Berry started his critical column with the following:

Gross may run the world’s biggest bond fund, but his column amounted to an inaccurate and analytically flawed diatribe.

He virtually accused Fed Chairman Alan Greenspan of being part of a conspiracy by government officials to understate inflation and thereby boost estimates of real economic growth.

Bill Gross didn’t let Mr. Berry’s critique slide by. He responded in his PIMCO newsletter with the following:

My point, however, was as follows. The CPI inaccurately calculates Americans’ cost of living. Since Social Security and pension benefits, as well as the level of wage hikes are predicated upon the specific number and/or the perception of annual increases, Americans are being in effect conned by their government and falling behind the inflationary eight ball year after year. After slamming the concept of the core CPI, the primary culprits I cited were the government’s use of hedonic and substitution adjustments to lower the CPI by as much as 1% in recent years. John Berry, the columnist, claimed my report was “inaccurate and flawed.” William Poole, the Fed Governor, in effect said I didn’t know what I was talking about. I think they read what they wanted to read, and I would hope that they would hear what needs to be heard.

I did not dispute the fact that the quality of goods and even services can improve and that the government shouldn’t recognize that “hedonically.” I do disagree with those adjustments being reflected in a CPI that is used to calculate the benefits of wage earners and retirees. The U.S. government has over 40 different CPI indices – there is not one sacred calculation. There is a CPI for medical care for instance, and a CPI for services, as well as a CPI for transportation. Take your pick. But in using for retirement benefits an hedonically adjusted CPI that lowers annual price increases by as much as 1%, they take money unjustly out of Americans’ pockets. Peter Bernstein, in an article I cited in the Investment Outlook, suggested the same thing. He recommended the adoption of a new form of the CPI, which he dubbed the CPI/DX that excludes all durable goods prices – the items most subject to hedonic calculations. He wrote that “what people see and feel as inflation is what they pay for services and non-durables” not hedonically adjusted durable goods such as computers and DVDs.

I don’t think this will be the end of this debate. This issue is important to our financial future, since it impacts Social Security payments and the interest paid on TIPS and I Bonds. I’m sure there will be more to follow.