Another widely used valuation ratio that Richard Tortoriello examined in his book Quantitative Strategies for Achieving Alpha is the P/E ratio. It is probably the most recognizable and used stock valuation metric. There are several variations on this popular fundamental ratio, including using trailing twelve-month earnings per share, one-year forward earnings per share estimate, and the use of enterprise value instead of market price. Tortoriello decided to present the backtest result for the P/E ratio that uses current fiscal year earnings, since he found it to have the most consistent performance.

The 2001 to 2011 backtest  results for the 1st quintile are very similar to what Tortoriello found.  Tortoriello estimated that the average annual excess return versus the universe from 1988-2007 was 4.7%, while I found  the average excess return versus the universe was 4.13% from 2001 to 2011.  This excess return is less than the 4.80% I found for return on enterprise value (ROEV) and 4.59% for enterprise value to EBITDA ratio for the 1st quintile. The Sharpe ratio for the top quintile of the 2001-2011 price to current fiscal year earnings estimate backtest was also lower than for the other previously mentioned backtests.

In general, this backtest of price to current fiscal year earnings indicates that in the past ten years both return on enterprise value and enterprise value to EBITDA ratio models outperformed the P/E ratio using current fiscal year earnings for both the top and bottom 20% of stocks. Given these results, one has to wonder why the P/E ratio is still so popular. Do you use the P/E ratio?  If so, why? Please leave you responses in the comments section below. 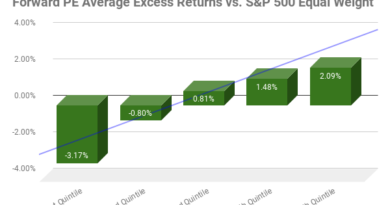 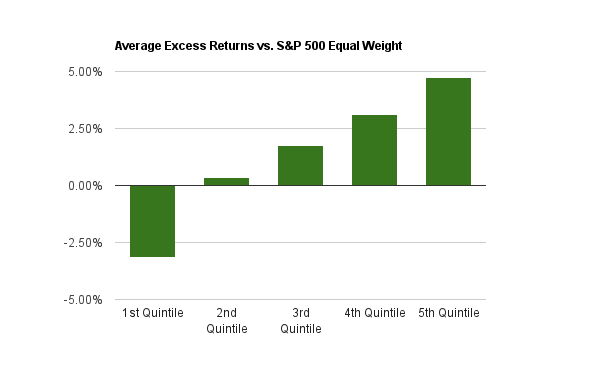 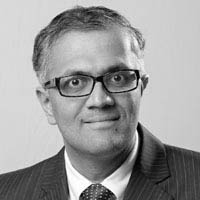