I’ve been so busy that I never got around to updating you on the Fat Pitch Financials Portfolio at the end of October. Given that we are already starting December 2010, let me keep this brief. 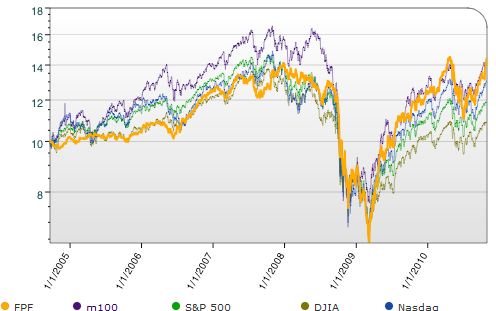 Disclosure: I own all the shares mentioned in this article at the time it was posted except Destination Maternity Corp. (DEST).