Looking back at the portfolio’s performance since inception on October 19, 2004, the Special Situations Real Money Portfolio has produced a total return of 156% as of August 31, 2009.  The average annualized return since inception is now an amazing 29.62%. Given the devastating market collapse of 2008-2009, I can now confidently say that the Special Situations Real Money Portfolio has been the most successful financial experiment of my life. This experience has altered my outlook on investing.

Next I picked up 499 shares of Collectors Universe (CLCT) by accident on July 13, 2009 for $4.52 per share. This purchase occurred after the tender offer expired, and shares of CLCT have traded down to $4.10 right after I bought the shares. I forgot to lift a limit order I had placed several weeks earlier to purchase Collectors Universe. It was a careless mistake. On July 28, 2009, I sold 100 shares of Collectors Universe (CLCT) for $4.25 per share and then on July 31st I also sold the remaining 399 shares for $4.25 per share. All told, this little mistake cost the Special Situations Real Money portfolio $155.65. The return on that botched move was -6.9%.

I few new developments occurred earlier this month. I’ll update you on those transactions in early October. If you want to know what those transactions were and want to see my current holdings, I recommend that you subscribe to Fat Pitch Financials Contributors Corner. A subscription to Contributors Corner will also gain you access to my current special situations research, the archives of all the past deals covered, and the intelligent community discussion among current members.

Disclosure: I no longer own shares of Greenville Federal Financial Corp. (GVFF), Collectors Universe (CLCT), or En Pointe Technologies (ENPT) at the time of publication. 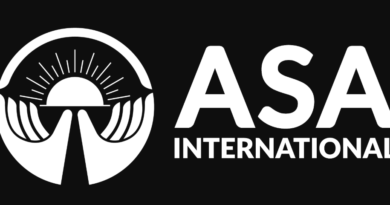